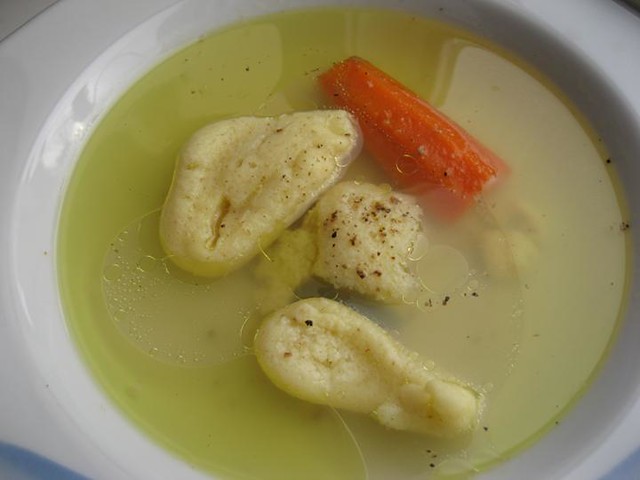 Hillary Clinton’s remarks on charter schools during this interminable campaign season seem to have hit that not-so-sweet spot of disappointing everyone. Supporters of alternative public schools, which primarily serve low-income and minority youngsters, were angered by her response to Roland Martin when she claimed that “ most charters “don’t take the hardest-to-teach kids, or, if they do, they don’t keep them.” A few months later during a speech to the NEA Legislative Assembly she said that “when schools get it right, whether they are traditional public schools or public charter schools, let’s figure out what’s working … and share it with schools across America.” In response, thousands of teacher union delegates erupted in boos.

One of America’s preeminent statewomen can’t win for losing, Yet as she soldiers through a bout of pneumonia and gets ready to contend with an alarmingly popular lowlife who claims (at least this week) that he supports school choice, she might want to reconsider her stance and look to Bedford Stuyvesant Collegiate, a 5th – 8th grade branch of the Uncommon Schools charter network located on the edge of Brooklyn Heights.

Charter detractors often point to the late UFT president Albert Shanker’s original concept of charter schools: “laboratories of innovation.” In other words, charters aren’t supposed to be permanent fixtures but short-term experiments in new strategies to improve student outcomes. If the experiment is successful, the theory goes, then the proven strategy is adopted by traditional schools and the charter dissolves, having served its purpose.

Here’s the problem that Sec’y Clinton should consider: union rules prevent absorption of some the most successful experiments. That’s why charter schools have evolved into deep-rooted community fixtures.

Take extended school days. You’d be hard-pressed to find an informed educator who wouldn’t agree that America’s school calendar is too short, especially for children from low-income households. That’s why students at schools like Bed-Stuy Collegiate, whose innovative professional development programs was just profiled by Naomi Nix in The 74, start classes in mid-August. The school day itself is longer than in traditional schools: homeroom is at 7:40 (the 90% of kids who qualify for free and reduced meals arrive at 7:15) and dismissal is at 4:00, with an optional additional hour for homework help and tutoring. That’s, at minimum, a 8 hour and 20 minute day.

This is a schedule that is proving effective for Bed-Stuy Collegiate students, all of whom are African-American or Hispanic. According to the NYC Department of Education, student outcomes on state proficiency are well-above rates of similar cohorts. For example, 38% of 8th grade students were rated proficient in math, above the city average of 31% and above the district average of 11%.

Why, then, not transfer this successful innovation to traditional schools? Why not, as Secretary Clinton told the NEA assembly, “figure out what’s working … and share it with schools across America”?

Certainly, one can understand Sec’y Clinton’s fidelity to NEA and AFT lobbyists who endorsed her early, contributed generously, and carry a big stick. But as she completes her convalescence and charges back into the campaign arena, she would do well to rethink her unsuccessful triangulation of the fraught issue of charter schools. If we’re “with her,” then she should be with the families of Bed-Stuy Collegiate students.